This collection of etudes was written, compiled and edited by Russian oboist and pedagogue Yuri Maizels to provide the most efficient means possible for young players to learn the basics of oboe playing. The composers, Hinke (a German composer who taught and worked in St. Petersburg during the reign of the Tsars), Wiedemann, Garnier and Debondue are among the finest of writers and pedagogues featured in this series. These studies begin very simply and gradually increase in difficulty, becoming more challenging melodically and rhythmically, with increasing comprehension of the instrument. Short phrases enable the student to learn to control both breathing and intonation. This collection of studies, in three volumes, can help a high school student or young professional to master technique, breathing, and intonation while developing the endurance that is vitally important for oboe

AVAILABLE NOW ON AMAZON!
Posted by Unknown at 10:22 AM No comments:

The Flippening Is Coming — But Not The One You Think

In Cryptoland, “The Flippening” refers to a point in time at which Ethereum overtakes Bitcoin in terms of market capitalization. There are websitesdedicated to the “Flippening Watch”:
Read more, by Lou Kerner.

Posted by Unknown at 8:23 AM No comments:

The Blockchain Primer That George Washington Would Understand 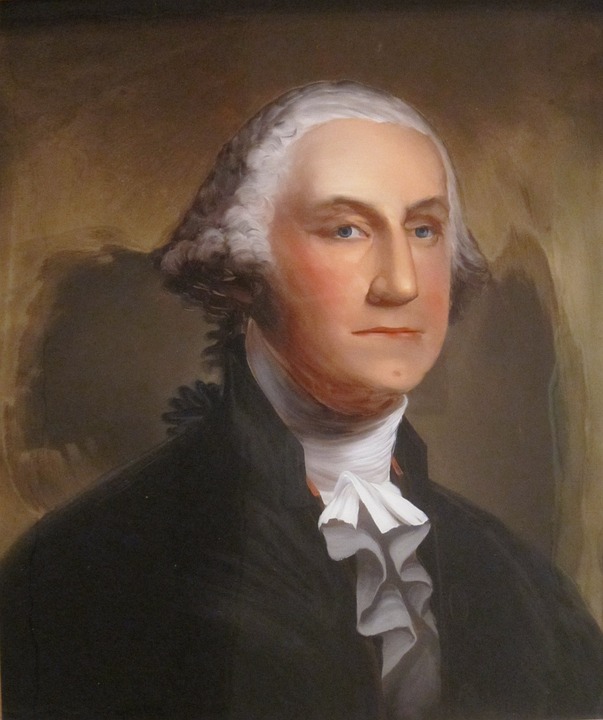 Blockchains. Decentralized protocols. Distributed ledgers. Cryptographic hash functions. Consensus algorithms. The sheer amount of terminology around cryptocurrencies can make you feel like someone transported in time from the 18th century. Not only are you trying to familiarize yourself with some of the more mind-bending concepts in computer science, but you also have to deal with a great dose of economics jargon.
Blockchains are bringing together two opposites of the scientific mindset, which may initially seem to be at odds with each other. On one side of the ring, we have the extreme unforgiving rigor of cryptography: a math-heavy branch of computer science that used to be the exclusive domain of dusty academics. At the other side of the ring stands the brash superstar of social sciences, the economist; ready to pounce, competitive, possessing what some would describe as an abrasive personality. In this situation, however, opposites attract! When two such discrete sciences meet, there is unique opportunity in the air — but also ample room for misunderstanding and misdirection by bad actors. Read more

Posted by Unknown at 6:13 AM No comments:

Posted by Unknown at 5:52 AM No comments:

About 20 years ago I was leading a brainstorming session in one of my MBA classes, and it was like wading through oatmeal. We were talking about something that many organizations struggle with: how to build a culture of equality in a male-dominated environment. Though it was an issue the students cared about, they clearly felt uninspired by the ideas they were generating. After a lot of discussion, the energy level in the room was approaching nil. Glancing at the clock, I resolved to at least give us a starting point for the next session. read more
Posted by Unknown at 11:04 AM No comments:

Most people today suffer from a strange sort of psychosis: we are uncertain of our identity. For although we are (mostly) certain of who we are in our own minds, the identity we use to interact with the government, obtain services, and pay for goods is unreliable. Read more
Posted by Unknown at 11:01 AM No comments:

The Two Traits of the Best Problem-Solving Teams

Imagine you are a fly on the wall in a corporate training center where a management team of 12 is participating in a session on executing strategy. The team is midway through attempting to solve a new, uncertain, and complex problem. The facilitators look on as at first, the exercise follows its usual path. But then activity grinds to a halt — people have no idea what to do. Read more
Posted by Unknown at 3:43 PM No comments: